She looked out of the window. It was a kind of day she liked; the gray clouds covering the sky, an unexplained gloominess in the air and the silence. She loved this atmosphere a little too much; it was during these days the darkness was consuming everyone and she wasn’t the only one drowning in it. She smiled to herself; a storm was brewing, perfectly poetic. She knew a thing or two about storms; they matched the chaos in her head.

She didn’t understand it herself; the years of turmoil had left her numb. There was no escaping it, she knew it now. It’s sad really, giving up on life like this being hopeless and uncertain at such a young age. She had given up on her life, family, friends, relationships or any hope for things to be okay. She had seen her fall apart, tears falling down her cheeks, she had been helpless to stop it yet she felt guilty.

A slow tentative step towards the open window, she inhaled deeply and exhaled. With an exasperated sigh, she kept staring outside. Life is unfair everyone used to tell her but being overly optimistic and idealistic she never believed it. She was always just or tried to be so why would anything go wrong; she had no idea what would happen. Those naïve thoughts now locked away tightly in a corner of her heart never to be opened again. A perfect day, she thought again, a gloominess to match hers and a sense of an impending doom.

Today, she was going to be free from it all. The hurt, heartbreak, disappointments, she was going to forget about them. The past wasn’t worth dwelling upon; it was worth letting go even if it meant a part of her going away with it. A sense of hope awakened in her, hope to find happiness and peace. She closed her eyes gathering courage and took brave steps towards her freedom, her choice; this time she was in control no one else.

Someone called out her name but she tuned it out, she had come too far to stop even for a minute. She could almost taste the freedom. “Next time around it will be better.” She thought to herself. “Next time life won’t be unfair.” An abyss of darkness started to surround her, she was scared, she wanted to open her eyes but she didn’t dare. She heard someone scream her name but she didn’t care. She was going to be free; free of all the pain inside her. 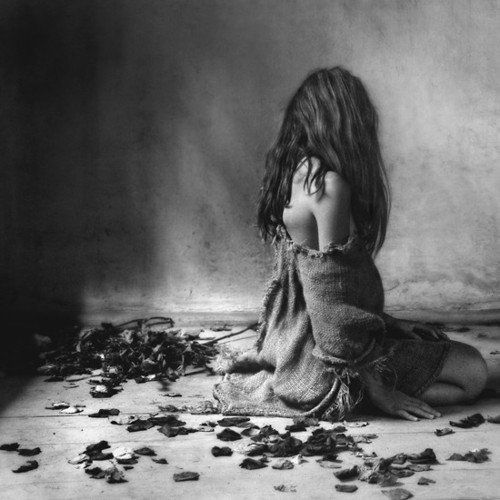 I read some amazing books last year. I tried to pick books from different genres, although not very successfully. Hopefully, this year. My favorite reads of the year 2021. Check it out on my blog. Link is the bio. 😊
The Hemlock Cure by Joanne Burn is a historical fiction. It is set in an English village of Eyam from 1665 to 1666. The story follows the characters as they navigate their lives during the time of the plague. Read my review of this book on my blog. Link is in the bio. 😊